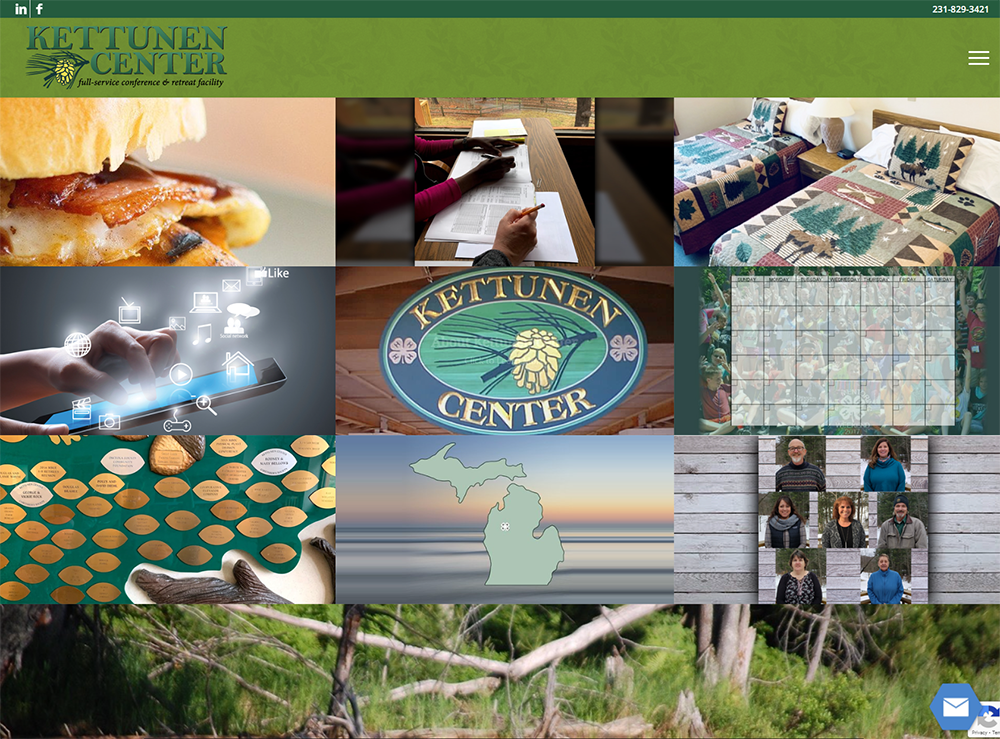 By CN DigitalFebruary 28, 2022No Comments

Kettunen Center, owned and operated by the Michigan 4-H Foundation, opened in 1961 as the first 4-H volunteer and youth training center in the nation.

Arne G. Kettunen, state 4-H leader from 1925 to 1956 and incorporator of the Michigan 4-H Foundation, envisioned a site where 4-H could grow through the training of its volunteers and members. In 1956, only four years after the Michigan 4-H Foundation was incorporated, it acquired 140 acres of property in rural Osceola County in Tustin, MI. That same year, the foundation launched its first major fundraising campaign for the construction of “Camp Kett,” which was renamed Kettunen Center in 1972. Although A.G. Kettunen didn’t live to see his dream made real, the center continues to bear his name.