By CN DigitalFebruary 28, 2022No Comments 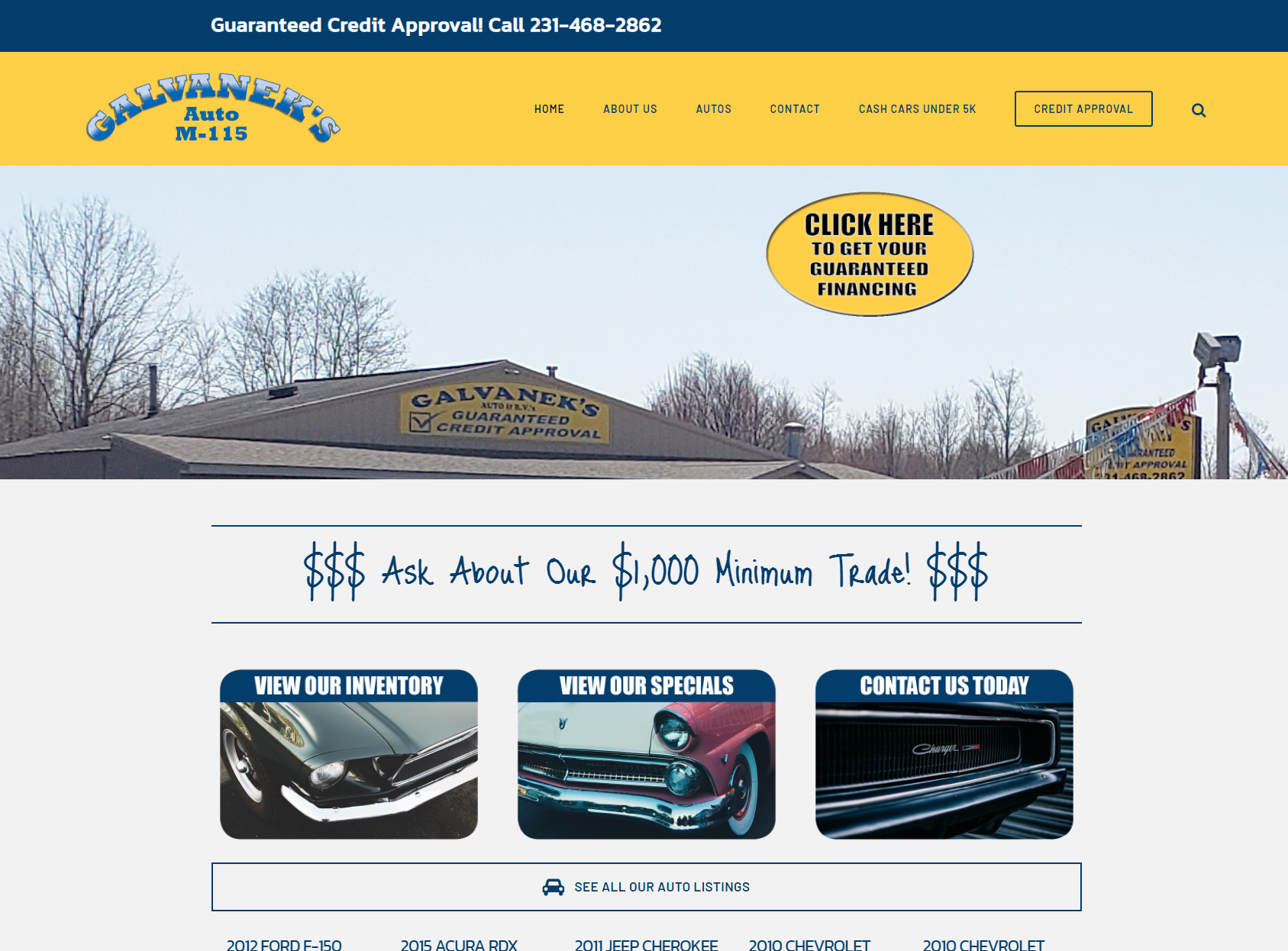 A true American Dream success story, the Galvanek family had always liked the idea of creating an auto auction business close to home. In 1976, that dream became a reality and they opened Galvanek’s Auto – RVs & Auto Auction. Ed and Alice Galvanek founded the company, along with their two sons Dennis and Jack—the workhorses of the family. Alice was known as the glue that held the business together. Dennis had three sons: Edward, Christopher and Charles.

Today, the company is run by Charles and Edward, Dennis’ youngest and oldest sons. Thanks to a strong economy, they saw the company’s biggest period of growth between 1995 and 2006, when all three of Dennis’ sons were working. And they continue to grow and succeed thanks to their hardworking and dedicated employees.